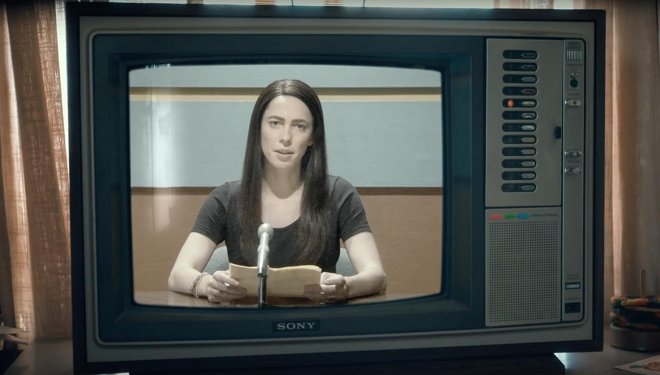 In telling the story of a woman best known for her live suicide on a news broadcast, Christine ran the risk of being exploitative, even pornographic. But in the hands of lead actor Rebecca Hall and director Antonio Campos, the movie ends up instead as a tribute to the real Christine Chubbuck and a seemingly sincere exploration of why she died when and how she did.

Before that, we also couldn’t go without talking about Netflix’s latest Marvel series, The Punisher.

So if you're writing a list of the best podcasts of 2017, or reading one, I'm gonna strongly urge you to reconsider praising S-Town cc @asarahlarson https://t.co/wOWB4p03P0

Other Movies and Series mentioned:

If you like what you heard this week, why not subscribe to The NetFlakes Podcast on Apple Podcasts, Google Play, or whichever podcast platform you use via our podcast feed.

We are a proud member of the Electric Streams podcast network.

The NetFlakes Podcast is brought to you in part by Springboard.