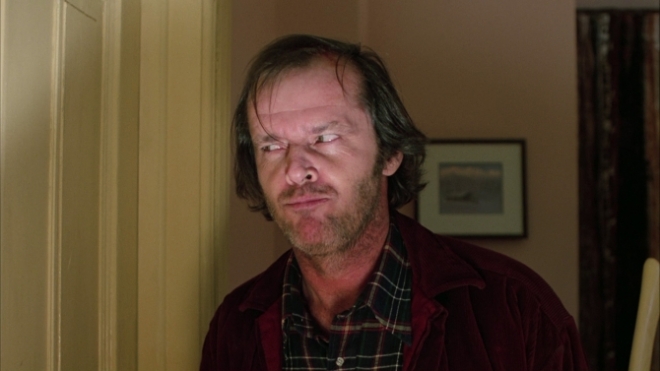 With special guest Mike Grasso (follow him on Twitter, check out his podcasts Hold My Order, Terrible Dresser & The Whole Shebang, and his work on We Are the Mutants)

Other Movies, Series, and Books mentioned:

If you like what you heard this week, why not subscribe to The NetFlakes Podcast on Apple Podcasts, Google Play, or whichever podcast platform you use via our RSS feed.

We are a proud member of the Electric Streams Media podcast network.

The NetFlakes Podcast is brought to you in part by UnLondon’s 121 Studios.

Room 237 is also available on Amazon.