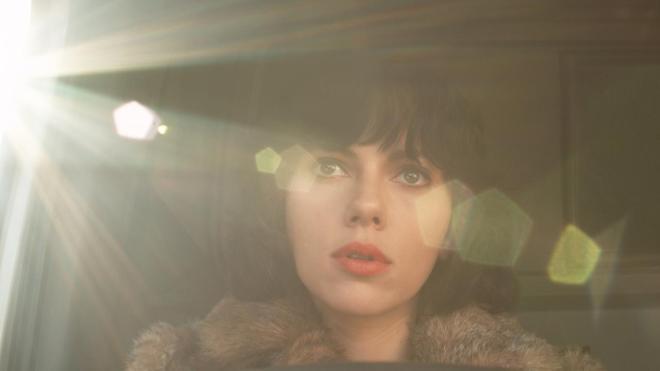 On this week’s podcast, Dylan was joined by Jason R. Gray to talk about 2014’s Under the Skin.

Here’s a look what you can expect to hear about:

Be sure to subscribe to The NetFlakes Podcast on iTunes (or whichever podcast platform you prefer) to make sure every new episode comes straight to you. If you’d like to help ensure more content like this, head on over to Patreon to pledge your support to NetFlakes.