Posted on January 28, 2016March 10, 2016 by Dylan Clark-Moore Posted in Articles, MoviesTagged Academy Awards, Cartel Land, Cinderella, Disney, documentary, Ex Machina, Inside Out, Netflix, Oscars, rape, The Hundred Year-Old Man Who Climbed Out of the Window and Disappeared, The Hunting Ground, Til It Happens To You, What Happened Miss Simone, Winter on Fire

With the 88th Academy Awards a month away, this is the perfect time to start checking movies off of your Oscar list. It’ll be tight, but, if you’re dedicated enough, there is enough time to fit in all 42 feature films and 15 shorts before the big night.

But how much help will Netflix be in this pursuit if you live in Canada? As it turns out… not much. But let’s see how many nominees you can watch right now with your Netflix subscription. 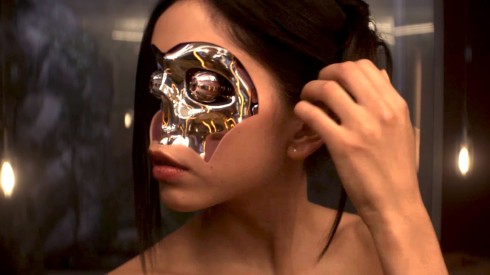 Our podcast on the gender politics of Ex Machina is right here.

While you’re here, why not check out our review of Cinderella. 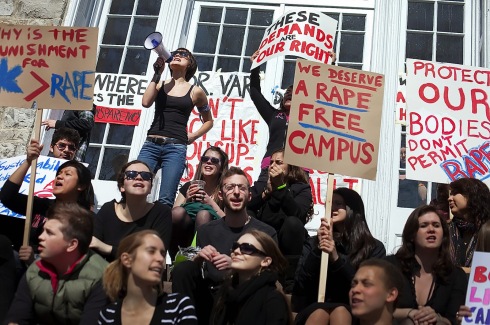 This song, and this video, are an incredibly powerful call to action against the epidemic of sexual assaults on college and university campuses. It’s not just artistically evocative, it’s culturally important. As mentioned at the beginning of the video, it does depict scenes of sexual violence and is difficult to watch. 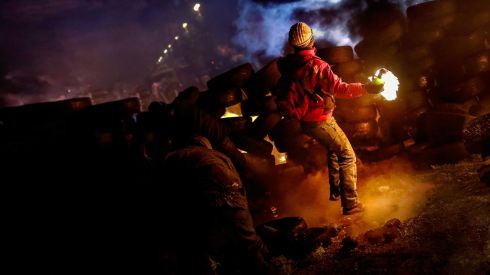 For those of you keeping track at home, that makes for two nominations for Netflix-distributed documentaries this year – along with What Happened, Miss Simone?. This will be Netflix’ third year in a row with a documentary in the running.

The Disney partnership with Netflix Canada continues to be a trove of treasures. It’s what got us Cinderella (see above) and it’s what’s going to get us Star Wars: The Force Awakens. Inside Out already won the Golden Globe for Best Animated Feature Film and is a frontrunner in pretty much every Annie Award category there is.

So that’s it, Canadian Netflix fans. You’ll have to head elsewhere to knock the other 50 or so films off your list.