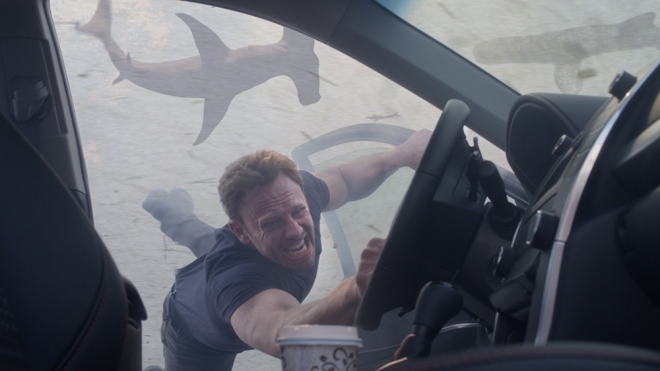 Posted on January 25, 2016 by Dylan Clark-Moore Posted in Articles, What's New on Canadian NetflixTagged Ayanda, BoJack Horseman, Bollywood, Cartel Land, Chelsea Does, Chelsea Handler, documentary, Drone, Good Kill, Kal Ho Naa Ho, Out of My Hand, Sharknado, The 100, The CW, The Wolfpack, This Is My Love 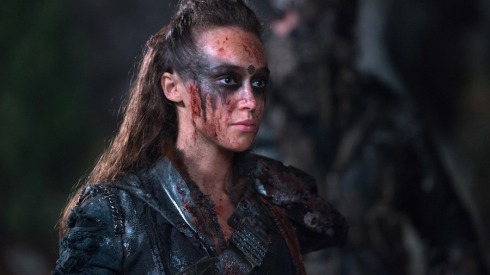 If you miss the experience of having to wait a week to catch up on the latest TV shows, The 100 is that opportunity for Canadian cable-cutters. While it airs on The CW in the States, Netflix picked up exclusive Canadian distribution rights, so you can watch week-by-week as 100 teens are sent back to a post-apocalyptic Earth to test its viability for repopulation. Early reviews were more tepid but the show appears to have picked up steam and consistency in its second (and now third) seasons. 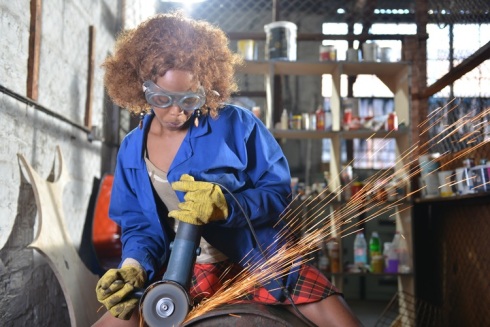 Ayanda (or Ayanda and the Mechanic)

It’s generally best to not judge a book by its cover but what’s really grabbed my interest for this one is the poster. 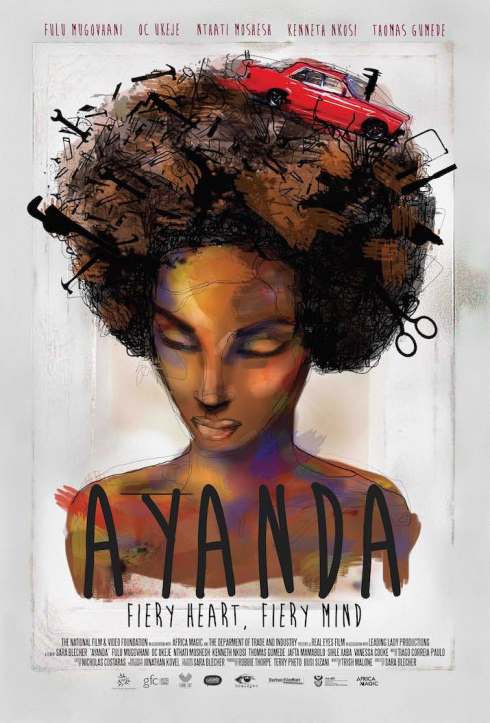 As the story of a young woman who tries to keep her father’s memory alive by taking over his car repair business, the poster shows Ayanda as a woman who is undeniably feminine though her well-groomed hair and made-up skin are beautifully cluttered with the debris of a blue collar job. 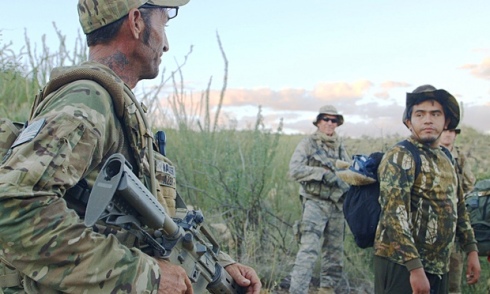 This now-Oscar nominated documentary details efforts by private groups on both sides of the Mexican-American border to protect their countries’ interests. Whether it’s drug smuggling or illegal immigration, these citizens are filling in where their governments’ systems have failed.

The first step out of ignorance is often uncomfortable. It’s difficult to know where curiousity intersects with tact. Early reviews suggest that Chelsea Handler, in her new Netflix series Chelsea Does, takes that step for us in asking questions and exposing her own ignorance in dealing with marriage, technology, racism, and drugs. 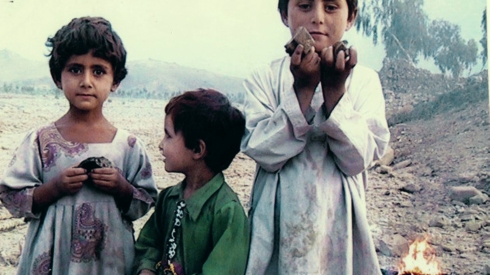 While Good Kill (also added last month) was an intimate look at the effects of drone warfare on a single soldier, Drone is a documentary that examines the whole phenomenon of this new, anonymous warfare – from the recruitment of gamers as pilots to the victims on the ground. 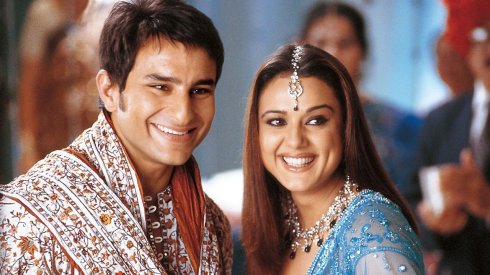 I’ll be the first to admit that I know nothing about Bollywood movies. What little I know is informed by stereotypes and Slumdog Millionaire, but Kal Ho Naa Ho may be a great place to start. It has received positive reviews and it absolutely slaughtered at the International Indian Film Academy Awards, winning in 15 of the 17 categories in which it was nominated, including Best Picture. 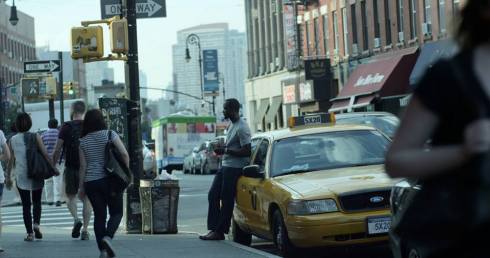 Out of My Hand

I’ll let Netflix’ own description have a go with this one. “After a Liberian plantation worker’s efforts to unionize come to naught, he decides to start fresh as a cab driver in New York City.” 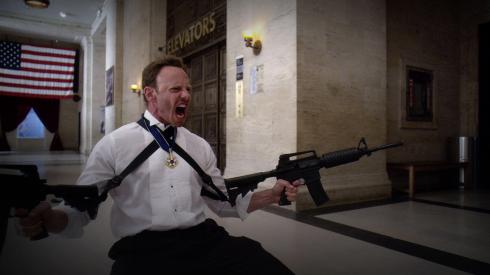 At this point, the exercise of Sharknado is in trying to see how big the scope of these weather phenomena can get and how long this whole thing can keep going. It’s a frustrating series to follow, in that it’s sparingly perfect in its execution but never clear if this is a million monkeys situation or if this project is turning out exactly how it’s meant to. I’ve been waiting for this to come to Netflix, though, so I will continue to be part of the problem. 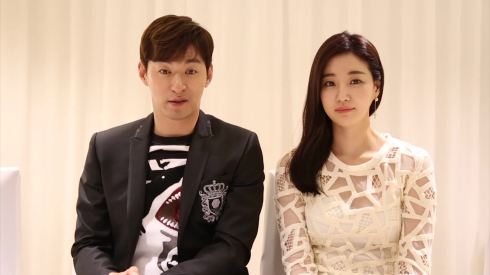 What really captured my attention about this series is that its plot isn’t dissimilar to Bojack Horseman. It’s about a famous actor who, after hiring a ghostwriter to tell his life story, reveals that his whole career has been an attempt to reclaim an innocence from his past. That being said, it’s unlikely the execution could be any different. Instead of BoJack‘s sardonic humour, you get 16 hours of South Korean melodrama. 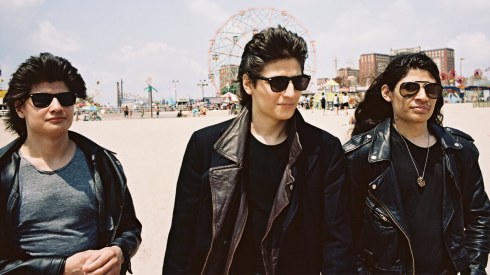 As much as we like to joke about TV being a parent, The Wolfpack is a documentary about a family of seven siblings in New York whose only exposure to “the world” — following 14 years of isolation — is through the lens of film. The film won the documentary Grand Jury Prize at 2015’s Sundance Film Festival.