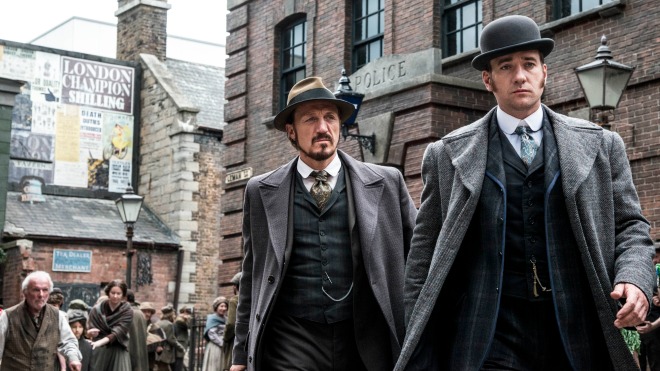 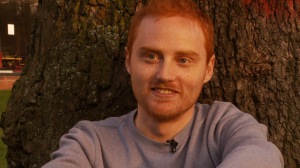 This documentary/romantic-comedy uses director Scott P. Harris’ experiences of living with crazily red hair to talk about the universal experience of difference (and, I assume, putting up with really tired jokes about drapes and carpets).

Hopefully it can be forgiven for a Canadian to have no idea who Richard Holbrooke is. Directed from the unique perspective of Holbrooke’s own son, The Diplomat tells the story of a man who would become one of the most important diplomats and ambassadors in American history.

Now doesn’t this look cute? Two stop-motion koala brothers fly around the outback, helping their friends! And even better, this doesn’t appear to be the American dub. It’s all in its original Australian-accented glory.

The Lost Honour of Christopher Jefferies

If there’s anything Netflix viewers can’t stop talking about right now, it’s murder cases, false accusations, and people who are easy to laugh at. The Lost Honour of Christopher Jefferies is an award-winning British TV movie about the titular Jefferies who struggled with defamation after he was briefly suspected of the murder of Joanna Yeates. The media had a field day with Jefferies – mainly because he’s just kind of a weird dude – but since when is that a crime? 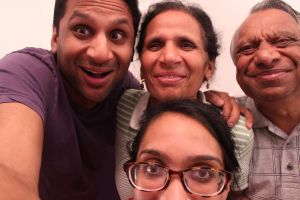 If you’ve seen Master of None (which you totally should) you may recognize Ravi V. Patel, who plays Ravi, Dev’s Indian actor friend. Meet the Patels is a documentary about Ravi and his sister when he lets his parents take a swing at finding him a wife.

I’m not sure what to think of this one. It’s apparently both a comedy and a mystery but also possibly a wild sex romp? It stars Adam Scott, Jason Schwartzmann, and Orange is the New Black‘s Taylor Schilling and it’s about two couples whose shenanigans become more and more adult as the night wears on after their sons’ playdate.

After much fan demand, Ripper Street came back for its third season in April 2015. Violent, gory, and gritty, the show certainly isn’t for everyone. But! It stars Jerome Flynn, aka Bronn, aka the best part of Game of Thrones.

It’s January 18th, the perfect time put on a hot cup of cocoa, light a fire, and curl up in front of the CTV’s highest-rated ever Christmas special, featuring Russell Peters, Pamela Anderson, and Jon Lovitz. Seriously, Netflix. What the hell?

Remember City of Bones? No? Well then you’re part of the reason that the sequel movie, City of Ashes never got made. Instead, the whole Mortal Instruments series is getting a reboot TV series. While U.S. viewers will be watching the series on “Freeform,” Netflix has picked up distribution internationally, so we’ll be getting one episode a week, just a day late.

This short film, which was short listed for this year’s Oscars, details the trial and aftermath of the systemic rape that occurred following war in the Congo. While the subject matter is horrendous, the film also celebrates the women who stood up to their attackers. 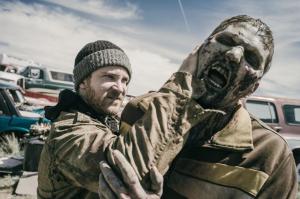 I have a real love/hate relationship with production company The Asylum. I get disappointed in myself whenever I get excited to see another one of their titles gets added to Netflix, but Z Nation is a different story. It’s their zombie TV series on the SyFy network and it has middling reviews. Middling, not terrible. This I look to you for, Asylum. How dare you make something passable instead of nearly unwatchable? Also, be honest with yourselves, Canadians. You read this as “Zee” Nation, didn’t you?