Nominated for pretty much all of the British Independent Film Awards, and winner of Best Director, ’71 is about a British soldier who has to survive the night after being accidentally left behind during a riot in Belfast. 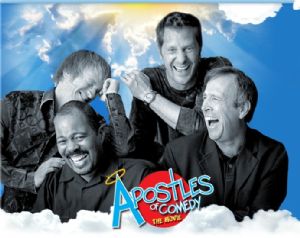 I spend way too much time watching “bad” movies but one thing I cannot stand is bad comedy. The idea of watching someone tell jokes I don’t find funny for a whole hour drums up a strange blend of rage and pity. It’s not that I don’t believe that clean humour can be good. I think there’s a special craft to telling a joke that is inoffensive but still funny. Apostles of Comedy doesn’t look like that at all.

This was a big week for Christian content. On top of this special, we also have spiritual documentary The Scroll, a revenge murder movie with a message of faith (Crossroad) and a film version of the story of Noah’s Ark, simply called The Ark.

Sometimes you just didn’t realize that what you were missing in your life is an Indian horror movie about a security guard and a board of directors who spend a night in a soon-to-be-reopened mall in order to prove to investors and patrons that it isn’t haunted. 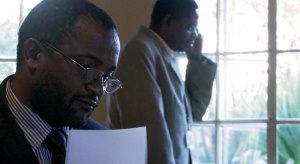 Following a troublesome election, two Zimbabwean politicians, from opposing political parties, are appointed to a committee and forced to work together in order to draft a new Constitution in order to usher in a new era of democracy unbridled by corruption. This 2015 documentary holds a 100% approval rating (and an average 8.6 rating) among critics on Rotten Tomatoes.

Dragons: Race to the Edge (Season 2)

Race to the Edge Season 2 is really the fourth season of the ongoing Dreamworks’ Dragons series, inspired by How to Train Your Dragon. I’ve only seen the movies but it’s a world fraught with mythology for harvesting, so a TV series is a logical step. 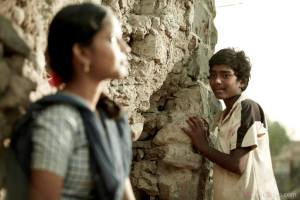 This award-winning Indian film tells the story of a young man from a lower caste who falls in love with a girl above his station. 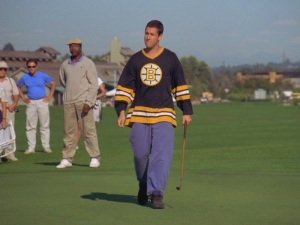 Maybe it’s because I’m coming off of recently watching The Ridiculous 6 but I was relieved in rewatching Happy Gilmore to realize that it hasn’t always been this way. There was a time when you could count on enjoying watching Adam Sandler play a rage monster with a heart of gold. Happy Gilmore is part Incredible Hulk, part Rocky, and is still a pretty fun watch.

2015 was a rough year for France. Just about a year after the attack on the office of controversial French newspaper Charlie Hebdo, this documentary takes a look at what led to the assault.

I know a whole lot of nothing about Pakistani cinema but Na Maloom Afraad may be a good place to start. It cleaned up at the 2015 Lux Style Awards (think Pakistan’s Oscars), winning Best Actor, Best Director, and Best Film. It’s a comedy thriller about three guys trying to find the easiest, zaniest get-rich-quick scheme.

Paul Mooney: A Piece of My Mind

I cannot speak to the quality of the special. Apparently, neither can the Internet. It doesn’t show up on Rotten Tomatoes or Wikipedia and IMDb doesn’t have the requisite 5 ratings to show an average. So go forth, NetFlakes fans and let us know how it is. 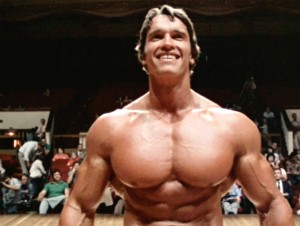 To be fair, I mainly know about this bodybuilding documentary because of the notoriously internet famous scene of Arnold Schwarzenegger comparing the experience of “pumping” his muscles to an orgasm. I’m sure there’s more to it than that, especially with a Rotten Tomatoes score as high as 96%. 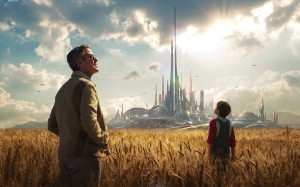 The reports I’ve heard are that the movie is highly ambitious but that it fails to live up to its promise.

Netflix does love its original-produced comedy specials and here’s the first one of 2016! I have no idea if Tom Segura is funny but it’s nice to see that Netflix has become such passionate patrons of stand-up.