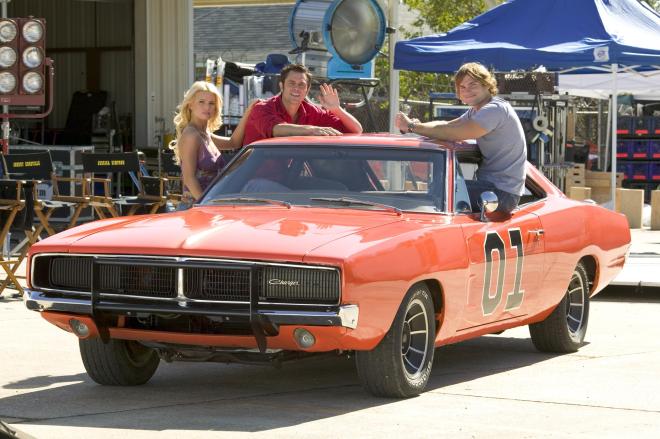 3 heads, 3 reasons to watch this movie. 1) It’s an Asylum movie, so you will get exactly what you came for. 2) In case you missed it, this is the spiritual successor to 2-Headed Shark Attack. 3) If Danny Trejo wasn’t reason enough to watch this movie, second billing goes to The Whole F’n Show himself, Rob Van Dam.

It is a well-exposed shame of mine how many great pieces of film I haven’t seen. Barton Fink seems to fit that bill spectacularly as a well-respected Coen Brothers movie that I know less than nothing about. Being added to Netflix seems like a perfect time to cross it off the list.

Care Bears was a formative text of my childhood. Regardless, and without any real reason, I felt kneejerk revulsion to see that Netflix was rebooting the series to pass lessons of caring and sharing to a new generation. 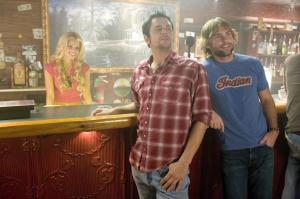 The Dukes of Hazzard

To say this movie jumped the shark for its three stars would be cruel and inaccurate. However, it still stands, culturally, as a low point for a man known for hurting himself professionally, an actor whose roles have included inhaling pubic hair, and a woman whose follow up role was in the Dane Cook movie. 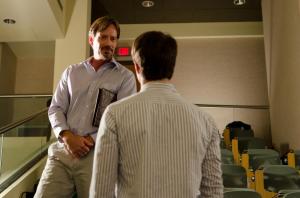 This is definitely a polarizing movie. It’s about a young man, who challenges his philosophy professor for threatening to fail anyone in the class who refuses to profess that “God is Dead!” On the one side of the fence, you have the people who see this movie as offensive, anti-intellecutal, Christian propaganda. On the other hand are the people who will find the movie’s message uplifting and a beacon in the darkness of these troubled, Godless times. 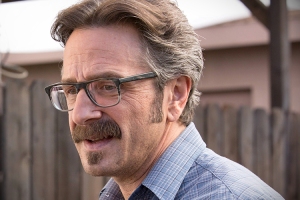 While it’s not quite as sinful as not having seen a Coen Brothers movie, being a podcasting fan and a podcaster, I should probably at least know what Marc Maron’s voice sounds like. As the patron saint of podcasting, his bi-weekly podcast, WTF is regularly the most popular thing listened to in North America. Apparently, Maron also has this show, Maron, where he plays a fictionalized version of himself, who also interviews celebrities and comedians.

Master of None – Season 1

If you were underwhelmed by the trailer for Aziz Ansari’s new Netflix Original series, I urge you to push through it. While I’m only one episode deep, the show seems to have a solid base of comedy while it explores the uncomfortable uncertainties of adulthood.

I was pretty much done with this show by the second episode. It’s an insane premise, with so much promise (Mike Tyson playing himself! Jim Rash playing a ghost! Norm MacDonald is a freaking pigeon!) but its mediocre execution in the first season leans way too close to disappointment for me to have much hope for the second.

It takes a powerful, artistic image to supplant a real person as revered as George S. Patton but somehow the above image and the performance of George C. Scott are synonymous with the legend of the U.S. General.

This is one of those movies whose reputation for being terrible is still so strong that even if I talk myself into watching it, it would be for a chance to participate in a decades-long joke. This may actually be a tragically under-appreciated piece of film but I’m not going to be the one to poke the body and find out. 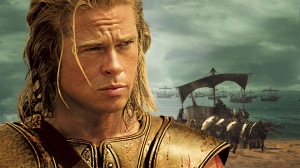 The few things I remember about Troy (that badass scene where Achilles destroys Nathan Jones and my moment of hetero-confusion because of oiled-up Brad Pitt) happen in the first 15 minutes. Unlike the tale itself, there’s a probably a reason this movie hasn’t become a legend.